Home Things To Do Barrel Girl’s

We cannot forget to include information about the barrel girls.

A popular part of every show was the barrel segment, which over the years presented a number of models turned hostesses.

The most famous was Panda (Lisner) who developed a lively repartee with Graham. 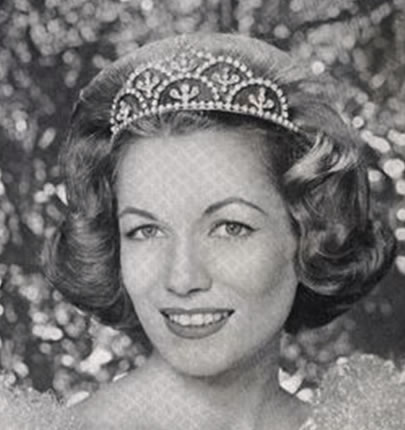 A TV Week award for the most popular female personality on Australian television in 1958 and was presented to Panda during an episode of In Melbourne Tonight.

She was better known as Princess Panda appearing with Happy Hammond on the Happy Show on Channel 7. 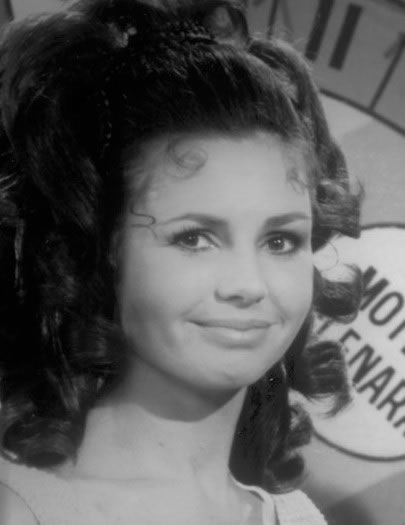 She played character Lucinda Perkins in Division 4 in the 1970’s. 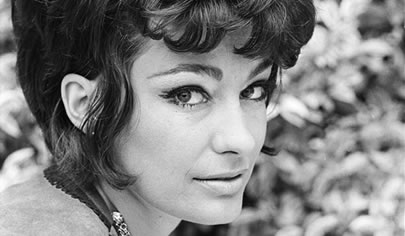 Jennifer Ham is one of Australia’s few female entrepreneurs. Lately she has been presenting Roy Orbison on a nationwide tour. Jennifer is an ex fashion model, I.M.T. TV barrel girl, and
her public relations firm handled such clients as Worth Hosiery, Aztec Services, Dendy Theatre, Brighton and the Chevron Hotel. Last year she closed her PR business and spent some time
overseas doing the jetset scene on the continent and living in a London duplex pad. Since her return to Australia, as well as her entrepreneurial activities, she has been writing a weekly column for the SUNDAY OBSERVER. Source: thetrust.org.au

Graham Kennedy first appeared in print way back in 1965, featuring in daily newspapers and magazines. Books were written about Graham and then books were written by Graham. BOOK's @ END_OF_DOCUMENT_TOKEN_TO_BE_REPLACED