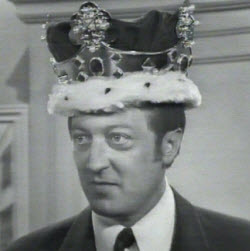 Hosted by the King of Television, Graham Kennedy, the show was nightly fodder for my parents, and later myself with the vast majority of Melburnian’s tuning in every night, to see what might happen.

Invariably, something always did.

Graham Kennedy first appeared in print way back in 1965, featuring in daily newspapers and magazines. Books were written about Graham and then books were written by Graham. BOOK's @ END_OF_DOCUMENT_TOKEN_TO_BE_REPLACED 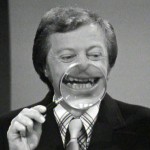